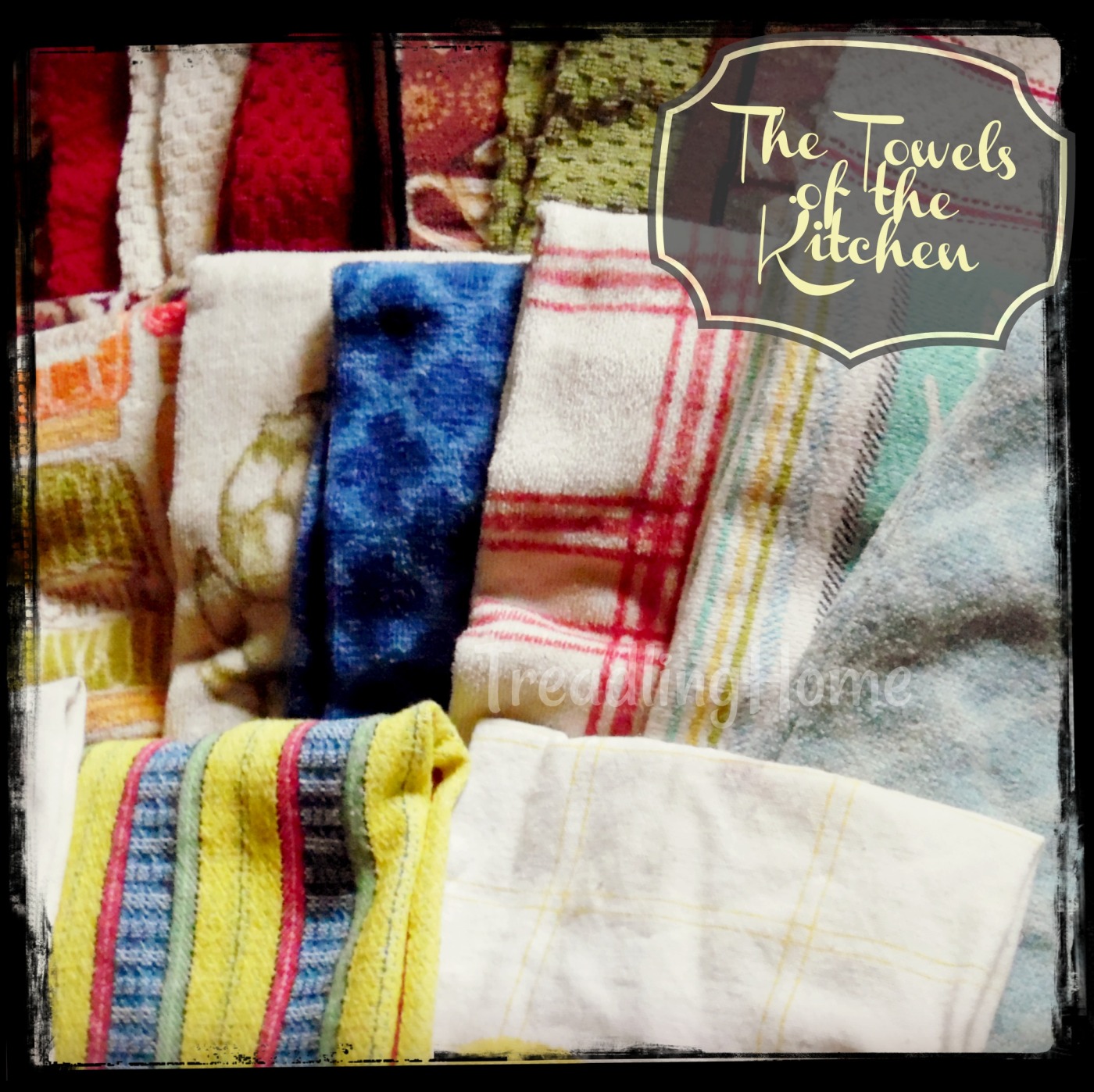 The world of toweling is vast and can be extremely overwhelming for those who are new to it, especially when looking at towels as tools.  There are so many types and for each type there are sub-types and so on…it’s enough to make a person’s head spin!

Well I’m here to help!  We are going to take a look at the different types of towels and their uses in this new short series “The Towels”.  We are going to kick this series off in the room that gets the most use out of towels next to the bathroom, the kitchen.  With the large variety of toweling options out there for the kitchen, I figured we would start with the basics.  Lets get started!

When you are starting to set up your home, and kitchen in particular, one of the first things you tend to get are towels. When talking about the kitchen, people tend to get caught up more on which ones are pretty rather than the functionality of what they actually need. Hey, no judgement; I did the same thing for a while.  With all of the different types, styles and patterns of kitchen towels available, it can be overwhelming if you’re just starting out. This question was brought up by, of all people, my mother. When we were talking about the different types of towels I could get for the Attachable Towels to sell with my aprons she asked what the real difference between a kitchen towel and a dish towel was. After that I realized that not everyone can know everything and decided to write this intro article on the subject. Thanks for the inspiration Mom!

So here we are. Let’s delve into the main types of towels used in the kitchen and the myriad ways to use them.  There are many subcategories within each of these, but for this into article, we are going to stick with the main overarching types.  The three main types are 1: the basic Kitchen Towel, 2: the basic Dish Towel and 3: the Tea Towel.  Lets talk about each of them and their uses.

Good for general use around the kitchen. Used for everything from a hand rag to a pot holder to, yes…drying dishes. Kitchen towels tend to be thicker and more sturdy with smaller terry loops to provide you with the most padding and less fluff to accidentally catch on fire while getting things on and off the stove’s open flame. You do not want to get the cute Kitchen Towels with the printed or vinyl designs, as they make the towels less absorbent and the design can melt if used to get items in and out of the oven. Basic is best when it comes to the Kitchen Towel.  If you want some color in them, go with a woven or embroidered design that will still allow the towel to breathe and won’t get ruined easily with the heat.

The towels in the picture are woven terry with either cotton appliques or basic embroidery.  Still pretty and add a pop of color without losing their functionality.

Also very versatile, though usually made of a more delicate terry thank the Kitchen Towel to make it more absorbent for drying dishes and counters. They are fluffy and usually have the cute designs like the ones in the pictures. Usually if they have a design, the side opposite of the design is the most absorbent. As with the Kitchen Towels, try to avoid vinyl designs. They effect the absorbency and drying times of these towels and can be ruined quickly. If you want a design, go for screen printed or embroidered. You’ll thank me later.

These Dish Towels have printed patterns on the front side, so the fluffy large looped back has no pattern to allow for maximum absorbency and longevity of the pattern when drying dishes and counters over the years.  Though I won’t say that these towels haven’t been used as general kitchen towels from time to time over the years when I wasn’t paying attention either, I do try to keep them separate so that they will last longer.

Made of thinner fabrics, usually some type of linen, Tea Towels are the oldest type of towel used in the kitchen. Before the invention of terry cloth (cloth made of various sized loops rather than flat woven), linen was the only somewhat absorbent fabric out there and almost all towels and cleaning cloths were made of it. The Tea Towel is still in use today because of its versatility around the kitchen.  It can still be used as a dish towel or kitchen towel as this was its original purpose, but it is best used for other things.  The woven fabric allows for moisture and excess heat to escape while still keeping warmth in.  For instance, if you are making a rolled cake such as a Yule Log or jelly roll, you have to roll the cake in a towel after removing it from the oven to cool so it will have that nice rolled look to it.  If you use a dish towel or kitchen towel, the steam will get trapped in the rolled cake by the terry cloth and change the texture, often times making it soggy; but if you use the tea towel, the steam will escape and it will cool slowly, allowing the cake to be more flexible for filling.  The tea towel can also be used to make and store breads of all types.  When making yeast breads, you cover the dough with a tea towel to allow the gases out, while at the same time keeping the top of the dough from drying out (mind blown!).  If you make muffins or biscuits, you can wrap them in a tea towel and set them on the counter in a breadbox; this keeps them from getting that soggy top that can happen if stored in a plastic baggy or container.  They are also great for packing homemade breads for a lunch.  Just wrap the bread product in the towel and off they go.  The towel will let the moisture out of the bread and keep the moisture from the lunchbox from getting to the product as well.  This was the way they packed pail lunches in the old days for miners and steelworkers.  Pretty cool, right?

When choosing your Tea Towels, again, make sure to avoid vinyl designs as this will prohibit the towel from doing its job.  Get with colorful woven patterns like the ones pictured above if you want a pop of color in your kitchen.  These can last you a lifetime if used correctly.  The white one with the blue stripes is from my grandmother.  I’m the third generation to have it and I hold it very dear.  It is so soft and makes the BEST breads.  The bolder colored ones are ones that I have recently acquired and couldn’t pass up the bright happy colors 🙂

So, those are the 3 basic types of towels we use in the kitchen.  Each one has subcategories and their specialized uses, but we’ll leave that for another article.  For now, I hope that this short intro to the world of kitchen towels helped to answer a few questions you may have had, and helps you on your journey to creating your dream home and kitchen.  As always, we hope that you will share your thoughts and knowledge with us on this subject.  Let us know what types of towels you use in your kitchen and how you use them.  I can’t wait to hear from you!

Until next time, best wishes from the TreadlingHome-stead.

Let us know what you think of this content.

One thought on “Toweling: The Towels of the Kitchen”

This site uses Akismet to reduce spam. Learn how your comment data is processed. 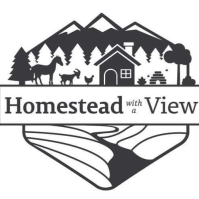 One Step At A Time Homestead

An incredible journey, step by step!